A series about water
about the form of surf and wave
and the things they carry with them, guilelessly
things the tide carries to the shore, sometimes
or grinds down, othertimes
smaller
and smaller
until they float within the water column
burden of the sea 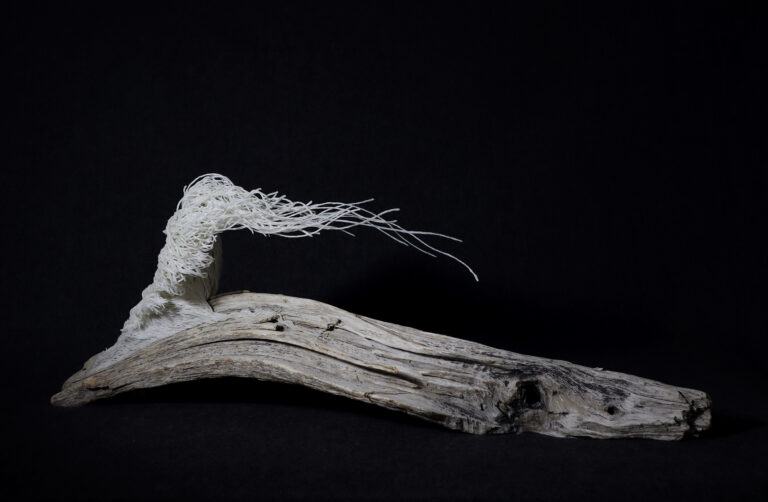 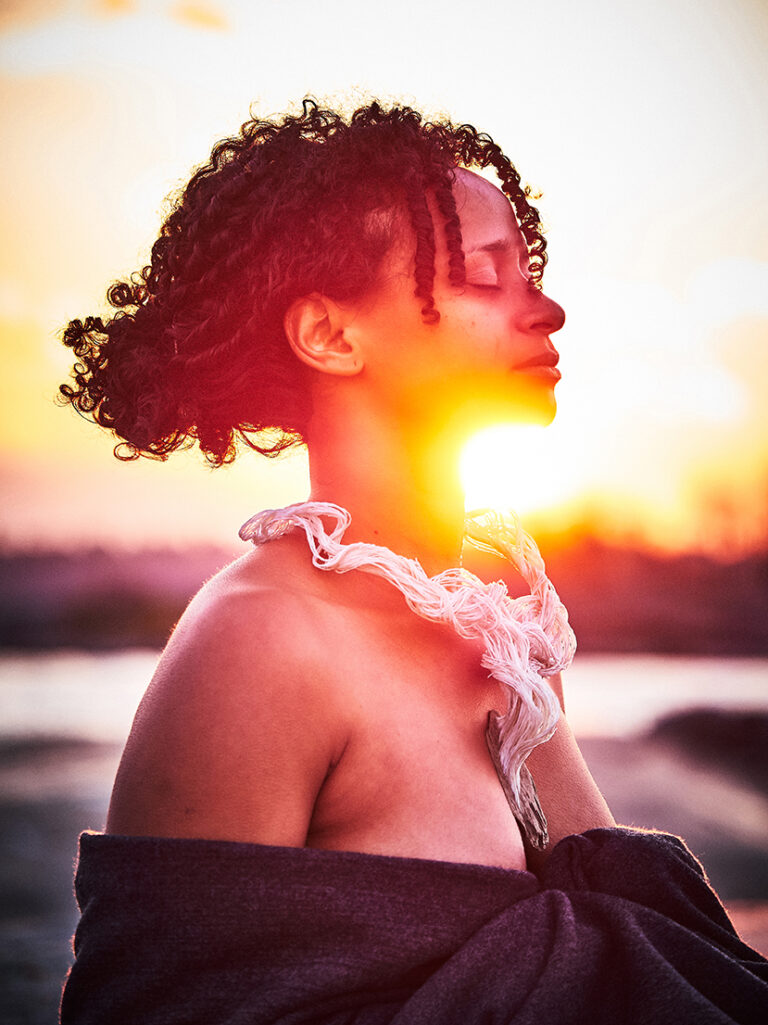 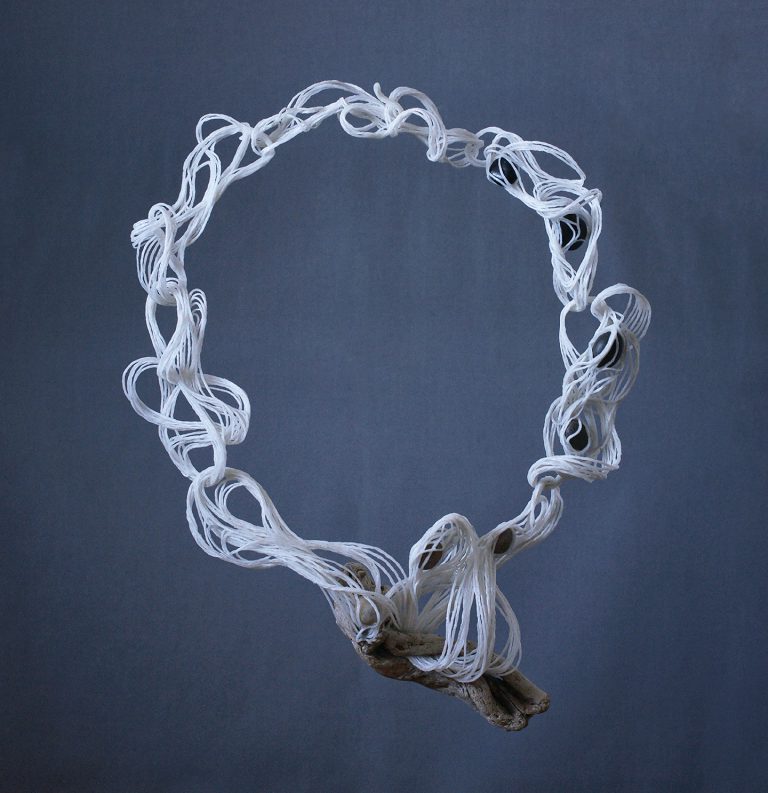 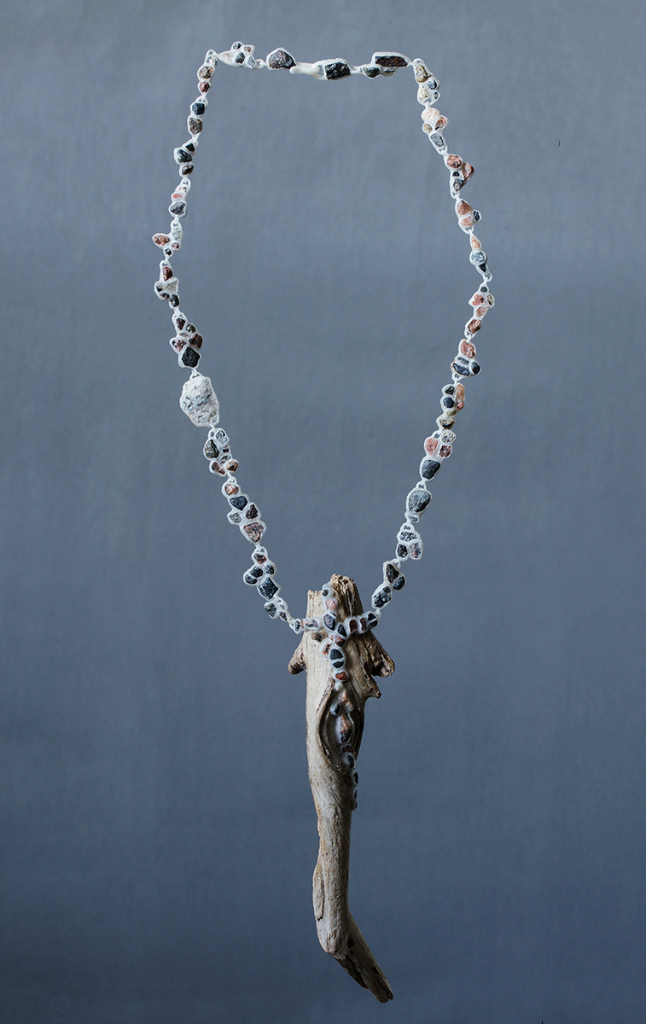 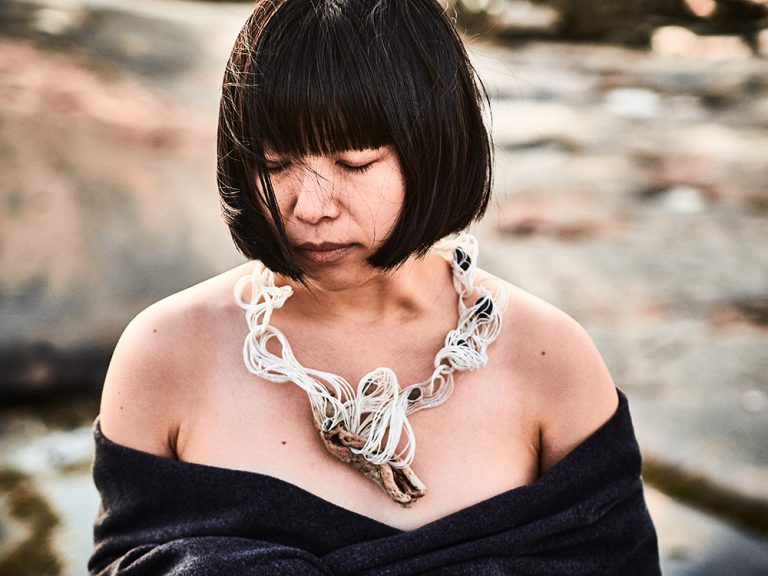 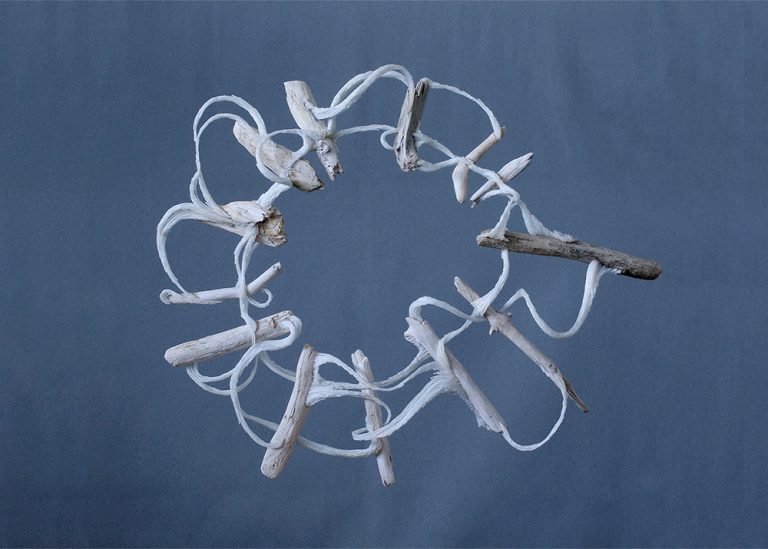 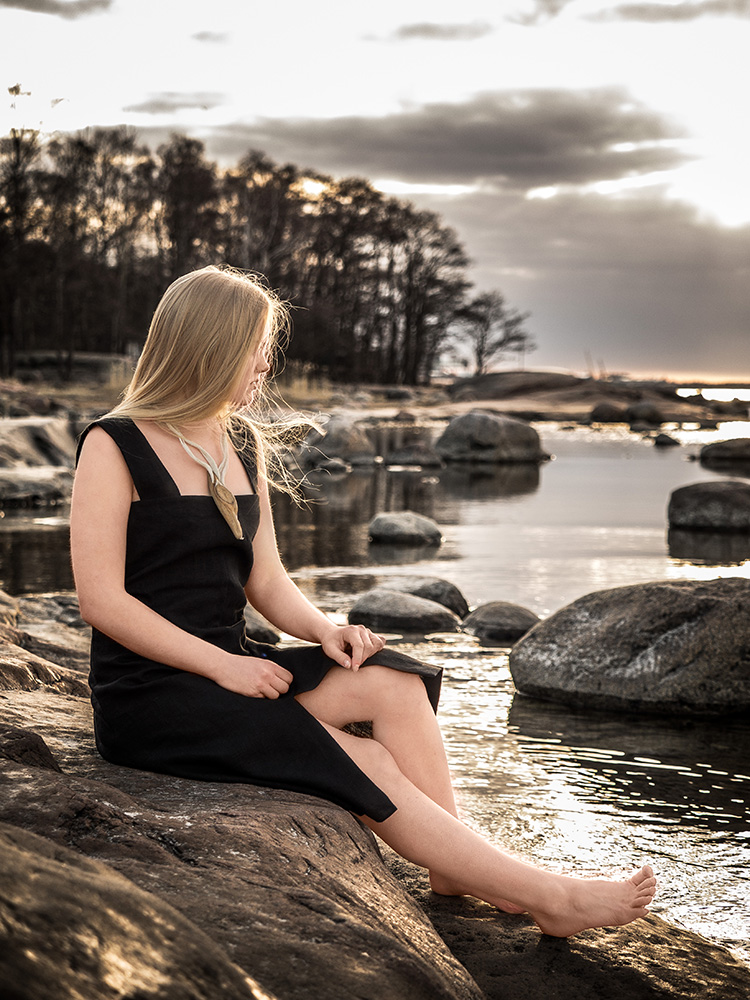 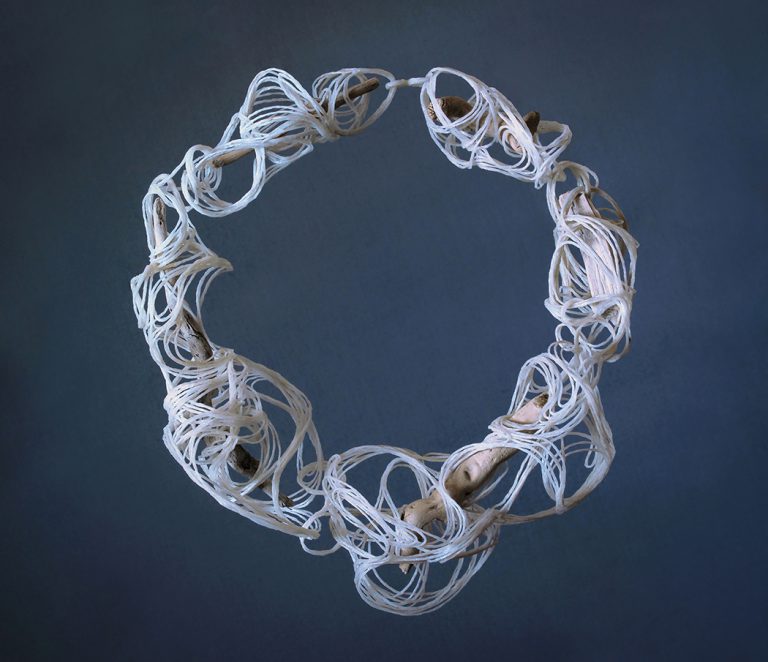 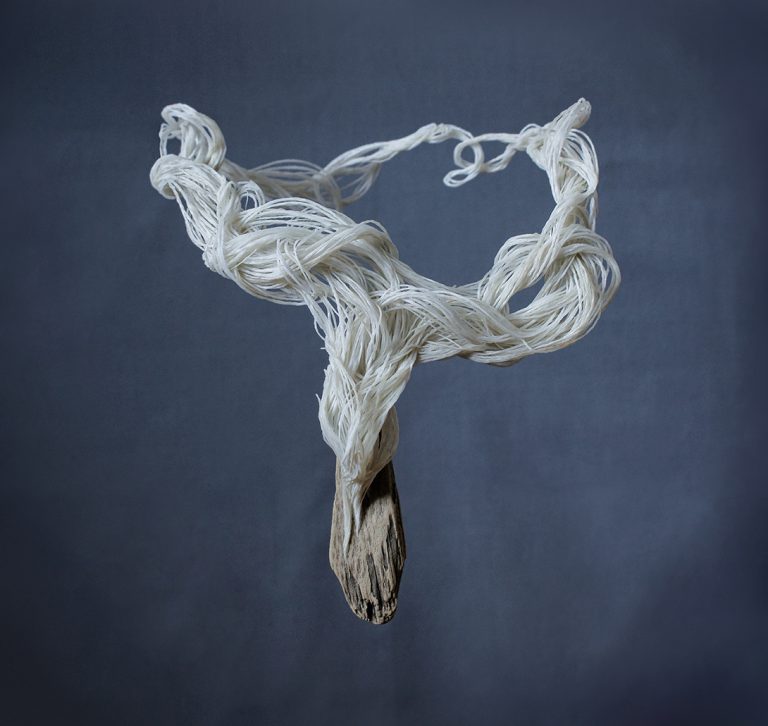 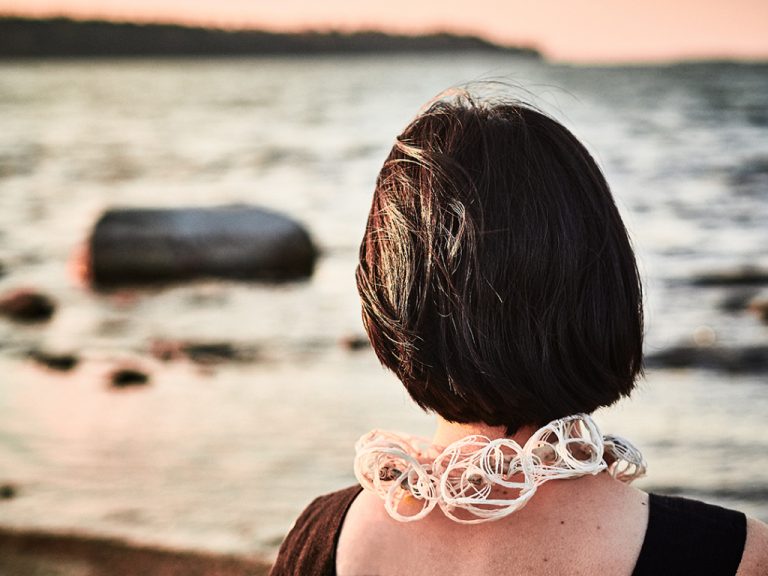 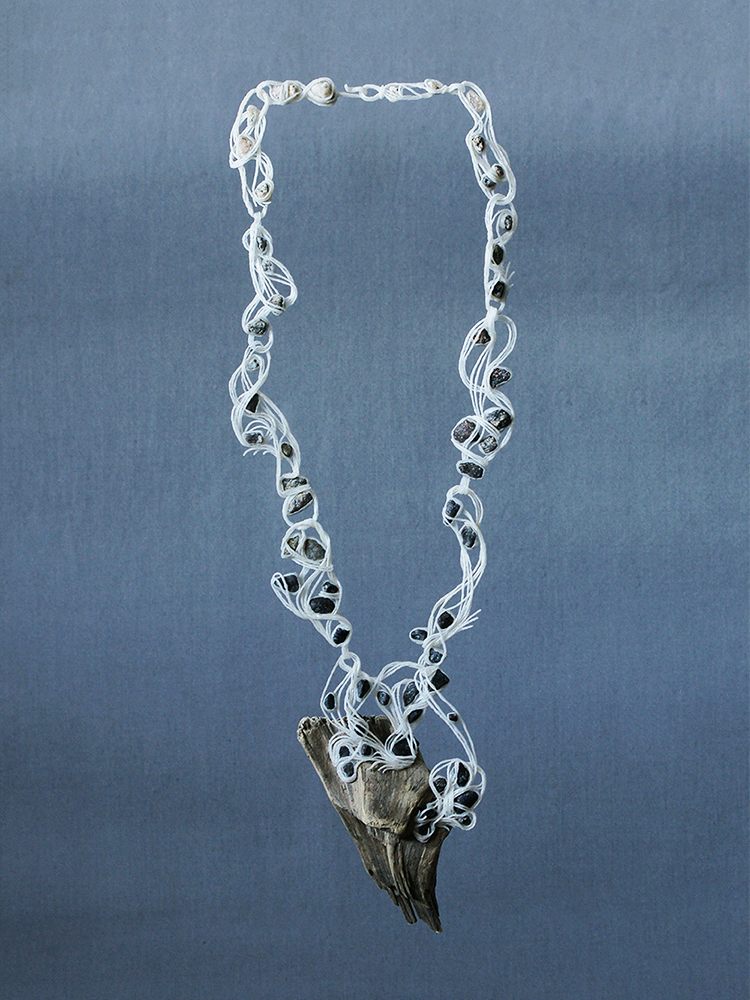 In a sea awash with plastic, little creatures swarm.
They prod and nudge the bags and bottles, the disposable cups and forks and straws and knives.
They investigate those things in their small creature ways, nibbling and scratching, testing, dying, mating.

On a rocky shore by a northern sea, waves roll onto small sand beach in a sheltered bay. As they wash toward you and the land, some carry a strange treasure with them. Small pieces of washed wood, smooth from their time in the water. But it is no ordinary driftwood they bring. You pick one up and see small structures on them, pale and rigid. Twisting strands of a tough material on one, a row of little white cups on another. A third shows structures like little trumpets, twisted and thin-walled, but firm to the touch. The little creatures have done what seemed so hard for us. They have made do, they have used the material that was inflicted on them.
They have build their shelters on the driftwood. They have taken root in the tides. 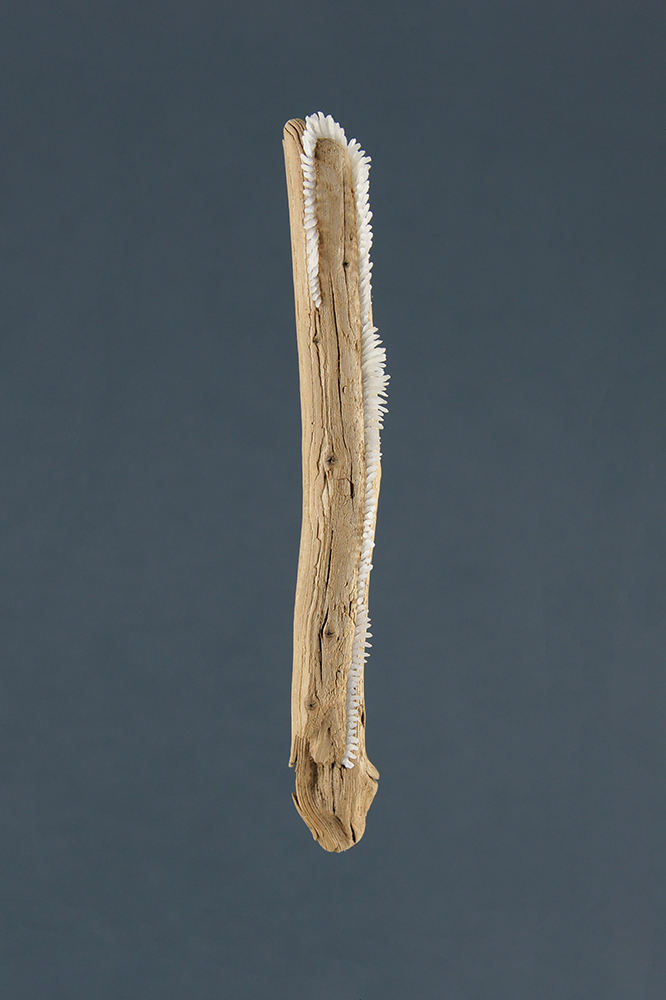 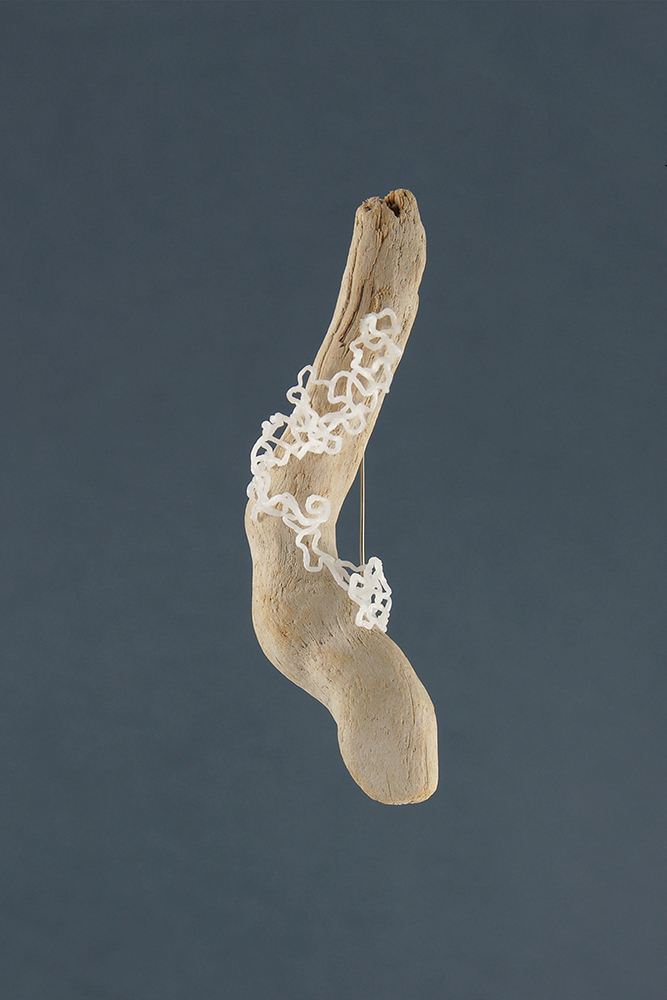 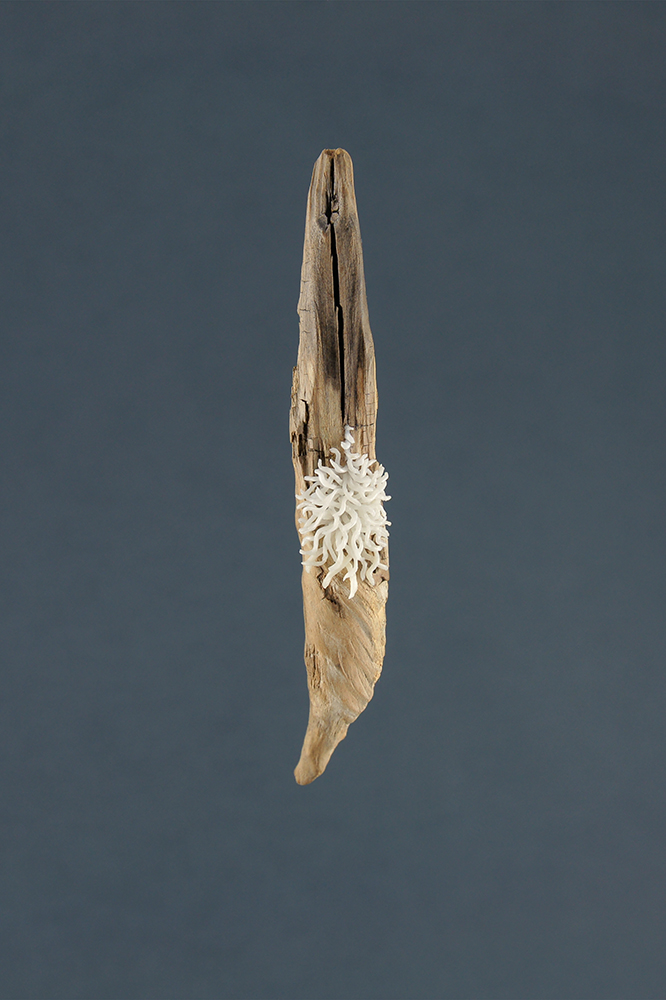 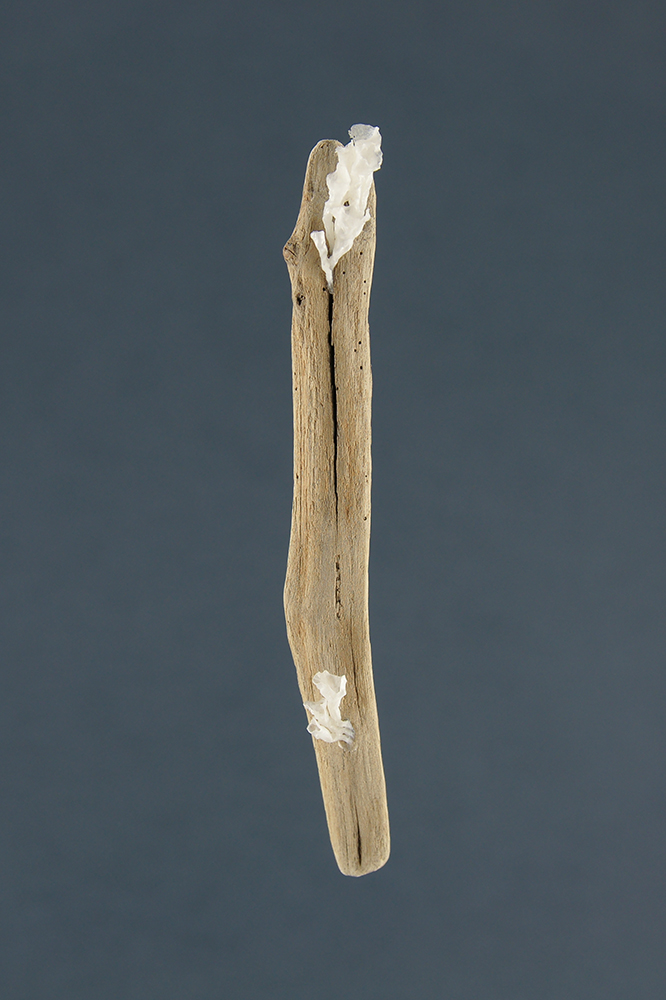 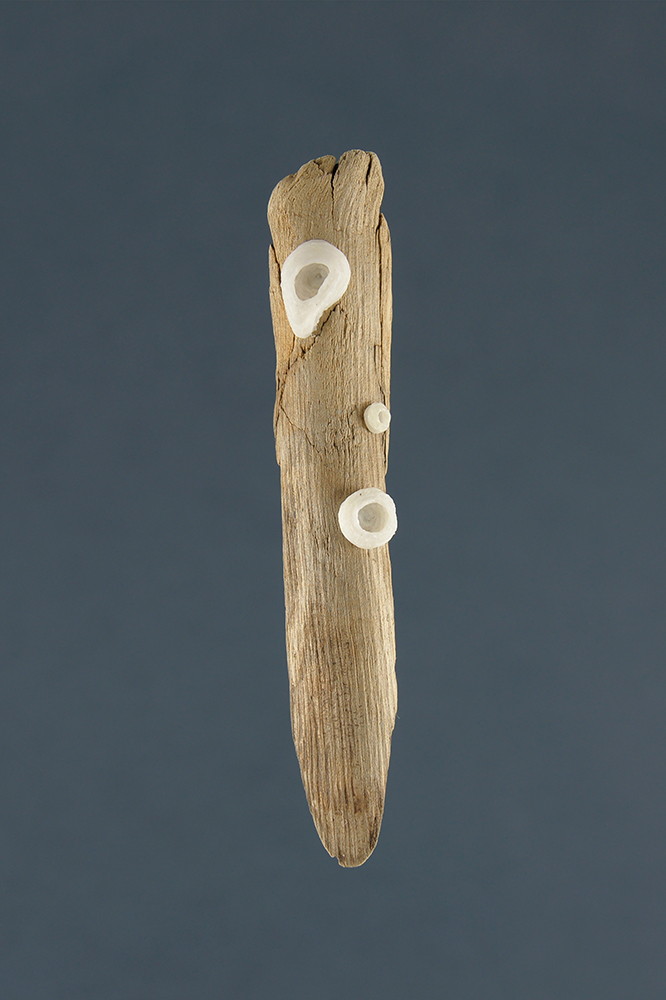 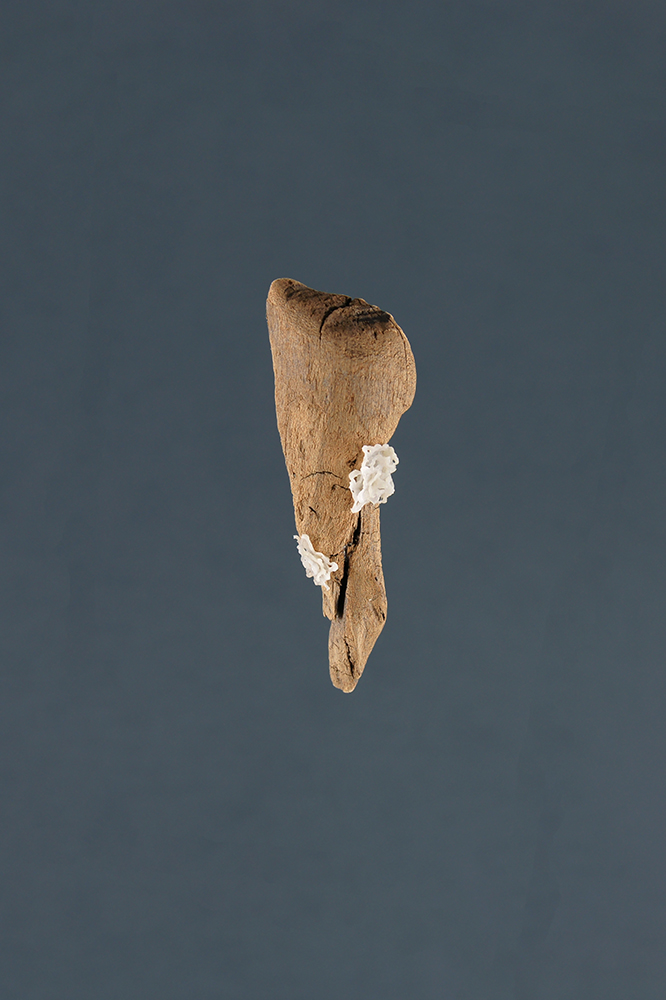 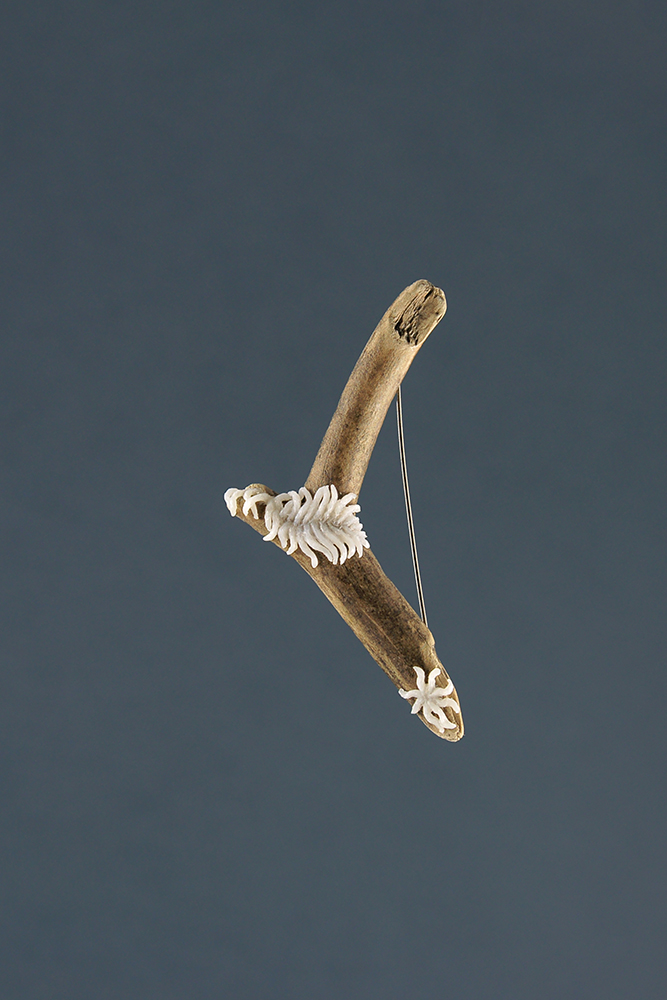 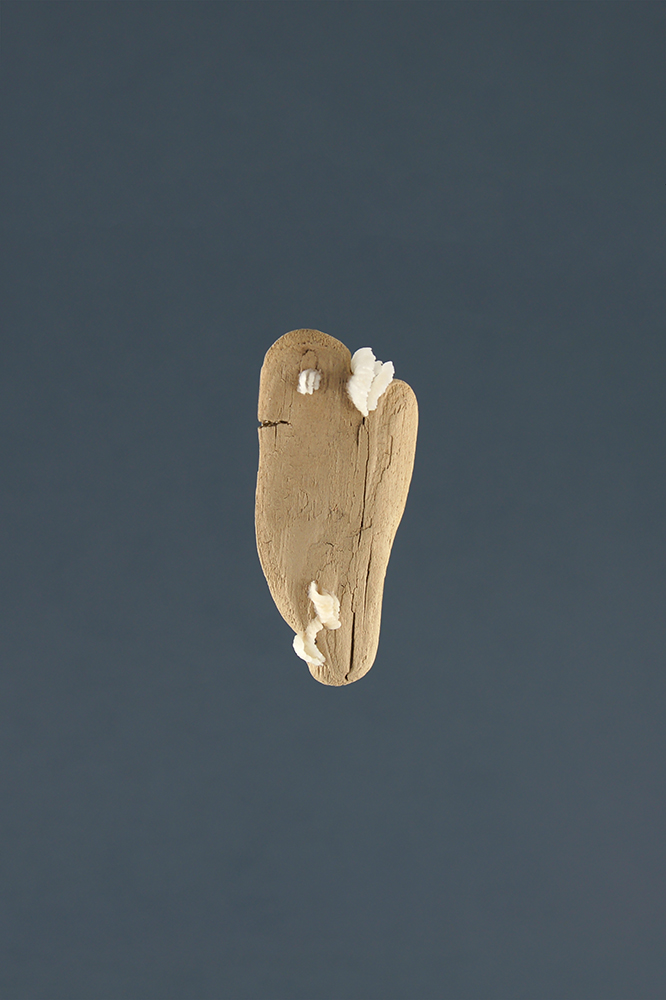